Heineken sees strong opportunities in the cruise sector in the Asia-Pacific region. Koos Vrijlandt, sales manager of global duty-free at Heineken, says the cruise industry has seen double-digit growth in recent years, in terms of passengers as well as capacity. In 2016, cruise passengers totaled 2.1 million and that figure is expected to reach 4.5 million by 2020.

"Additionally, research suggests that 83% of cruise passengers in Asia consume alcoholic beverages on board, and 61% of guests complement their meals with beer: hence the opportunity for speciality beers from the expanded Heineken portfolio," he says. "Alongside the popularity of Heineken, we have a strong regional play with Tiger, our iconic Asian beer brewed in Singapore. We are increasing distribution for Strongbow, the world's leading apple cider brand, popular with men and women."

Vrijlandt says the company is also helping expand cruise passengers' palates with a variety of different beers. "We are capitalising on the trend for niche beer, with Newcastle Brown Ale from the north-east of England," he says. "We are also helping adventurous beer drinkers in the Asia-Pacific region discover new tastes from other regions, including the Jamaican Red Stripe and Sol Mexican beer, which partner well with light meals and snacks, as well as Birra Moretti, which perfectly complements Italian food."

The company has also created a solution for the logistical challenges of the cruise sector in the form of the BrewLock keg. The Heineken beer served on board is as fresh as the day it left the brewery, as the liquid within the BrewLock keg is not touched by outside influences such as light or oxygen. Heineken Light, Newcastle Brown Ale and Strongbow Apple Cider are all available in the BrewLock system.

Heineken has a number of other campaigns across the world. Following the brand's entry into sponsorship of Formula One in 2016, Heineken will also create a presence at a selection of Grand Prix events. From the 2017 season onwards, Heineken will be an event title partner at three F1 Grand Prix events and will have a significant presence at several additional events. Heineken will be the exclusive global beer partner with rights across the majority of events in the FIA Formula One World Championship. The partnership incorporates clear and compelling 'responsibility' messaging, providing Heineken with global and local opportunities to drive positive change. Consumers will be left in no doubt that Heineken and Formula One are both absolutely clear that 'If You Drive, Never Drink'.

In the Asian market, Heineken's Tiger beer has brought together Asian creative and entrepreneurial talent to 'uncage' their city streets in a collaboration that aims to transform streets and bars through an initiative known as Tiger Air-Ink. Air-Ink is created with new technology developed by young Indian entrepreneur Anirudh Sharma, that transforms air pollution particles into safe, reliable ink. Sharma has been named Innovator of the Year by MIT Tech Review's T35 project.

Air-Ink was originally inspired by the pollution in Asian cities and has now been launched in London, Berlin and New York, inspiring collaboration between artists and entrepreneurs to reconnect people with their streets while increasing awareness of the issue of air pollution in big cities.

Strongbow is the world's leading apple cider brand. It is also leading the 'premiumisation' of the cider category and meets increasing consumer demand for natural-tasting ciders. The global duty-free portfolio now consists of four new flavoured ciders; Honey, British Dry, Elderflower and Red Berries, all presented in a distinctive contemporary bottle. Originally launched in the UK in 1962, the cider is still made exclusively from English apples. Backed by its natural heritage, the Strongbow portfolio addresses a range of consumer needs, including a refreshing drink to complement food 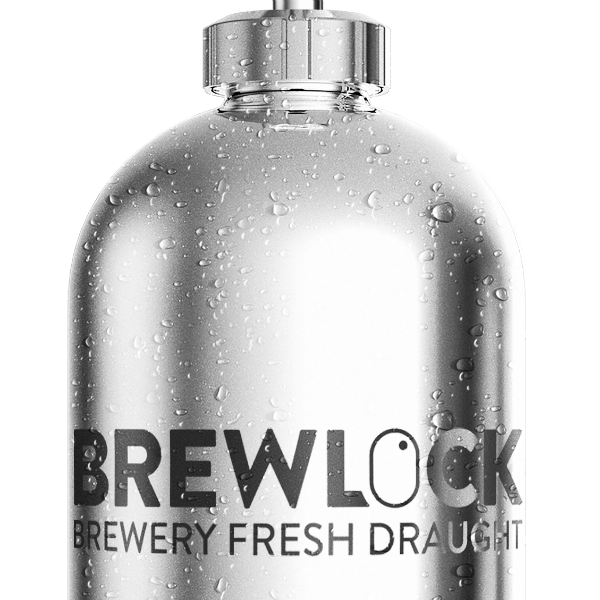 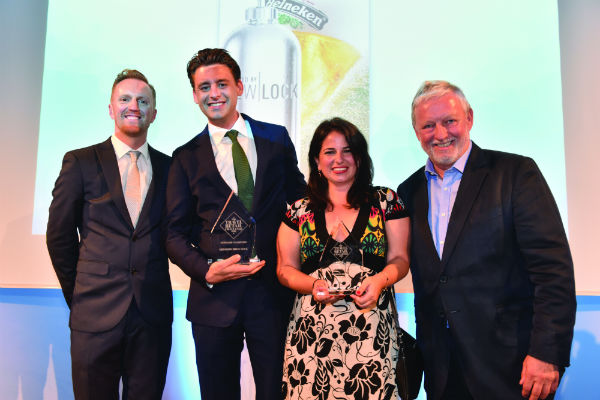 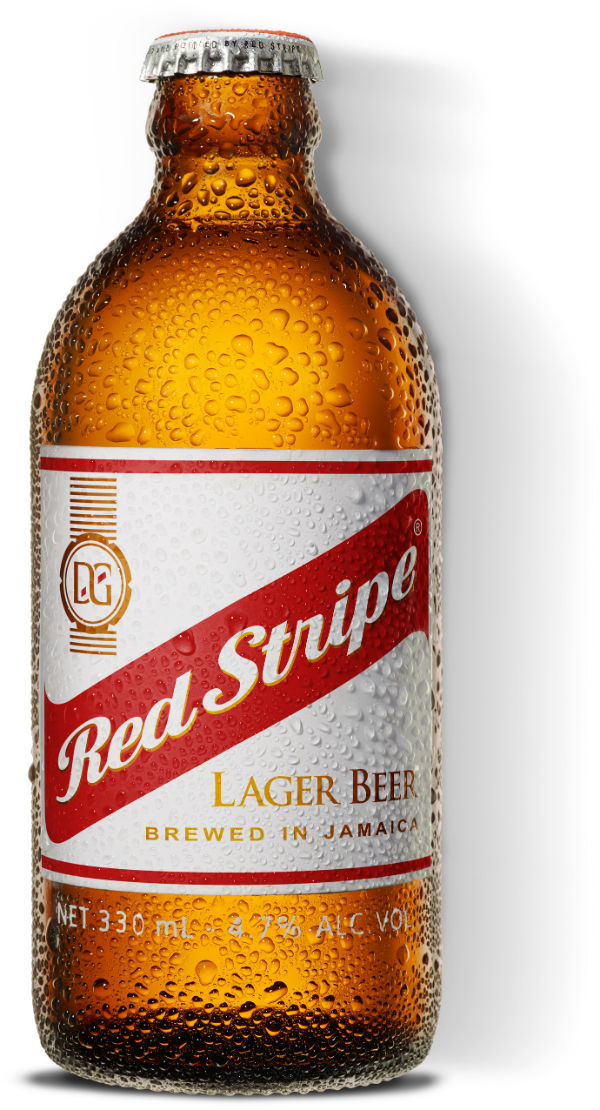