XBEE reduces exhaust smokes and fuel consumption, as well as maintenance costs and technical problems. It can be used to clean a range of marine systems, including fuel tanks, engines, filters, injectors and valves.

XBEE's organic composition makes it in compliance with all fuel standards that derive from petrol and biofuels. The fuel technology contains enzymes that change the molecular structure of hydrocarbon molecules in fuel, and improves the absorbability of oxygen. This facilitates a more efficient combustion process, which prevents the formation of residue and carbon particles.

The enzymes also act as powerful dispersants and surfactants, causing fuel contaminants to lose their ability to stick to tank walls and lines.

Eliminating bacteria and other fuel contaminants

XBEE eliminates bacteria in fuel to clean tanks and filters, as well as minimises the workload for separators.

Recommended for diesel oils, gasoline, heating, or heavy fuel oils, biodiesel and kerosene, adding XBEE before filling fuel storage tanks ensures the perfect volume of the technology is spread throughout the fuel.

After the additive has separated contaminants such as sludge and microbial growth from tank walls, they can then be filtered or combusted with the fuel to minimise corrosion.

A non-chemical agent, XBEE is compatible with all fuels and engine types.

The cleaning agent destroys bacteria, mold, yeast and other biomass in fuel, as well as carbon deposits and soot in pipes and on engine parts.

The combination of purified fuel and the enzyme's elimination effect naturally cleans all engine components, including pipes, valves, pistons, filters and injectors.

XBEE helps to restore the initial fuel consumption rate of clean engines by eliminating biomass and deposits in pipes and at the bottom of tanks, as well as reducing damaged pumps and worn injectors.

Clients that use XBEE have testified that the enzyme-based biotechnology has reduced fuel consumption after a few months of use.

XBEE can lower fuel consumption from 2% to 4% in more modern engines, and by up to 10% in engines that are older, or powered on heavy or contaminated fuel oils. Engines working on lower loads also respond very well to the XBEE Enzyme Fuel Technology capacity to eliminate fuel overconsumption.

The additive is distributed in plastic containers made from recyclable materials, while larger quantities are stored and transported in special multi-use containers.

In-depth analysis by Det Norske Veritas has shown that XBEE is safe for applications involving maritime vessel engines or their components. 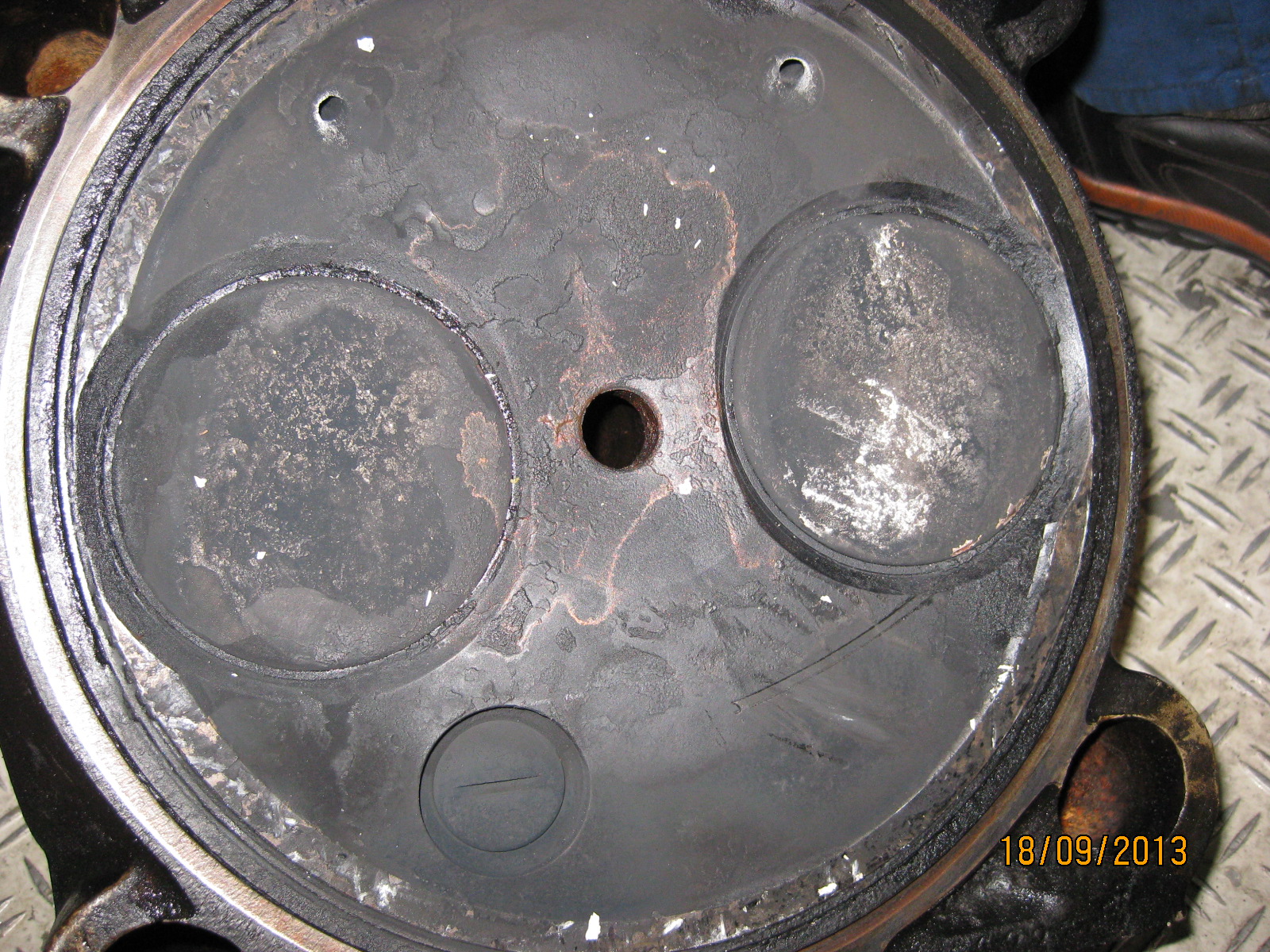 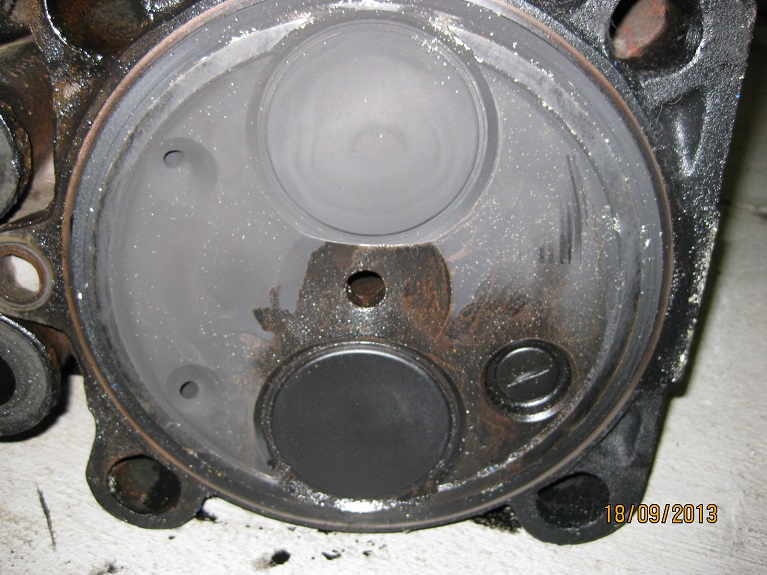 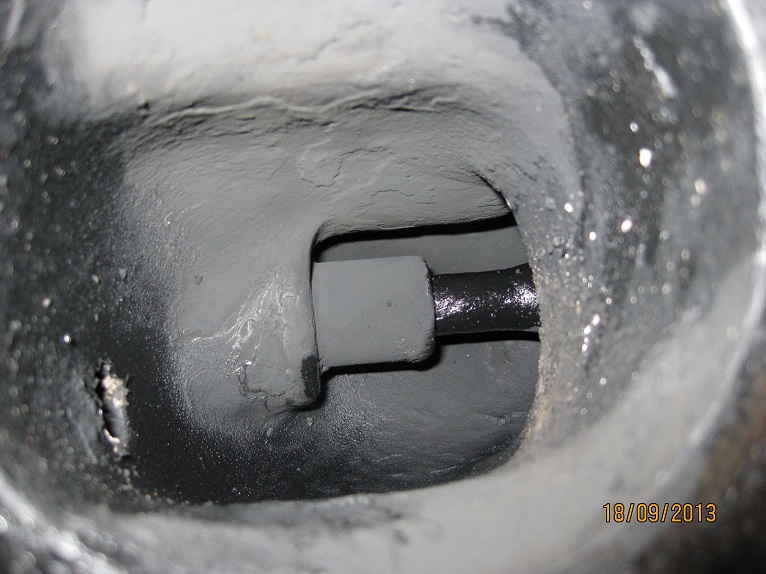 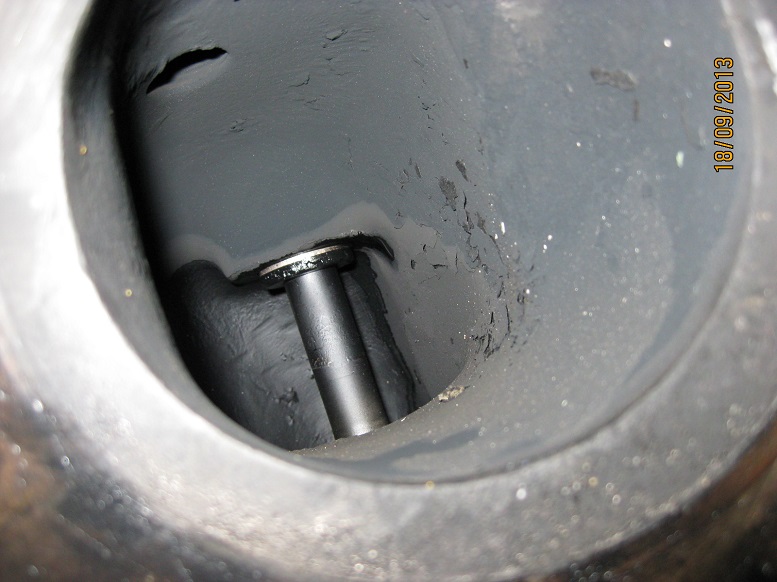 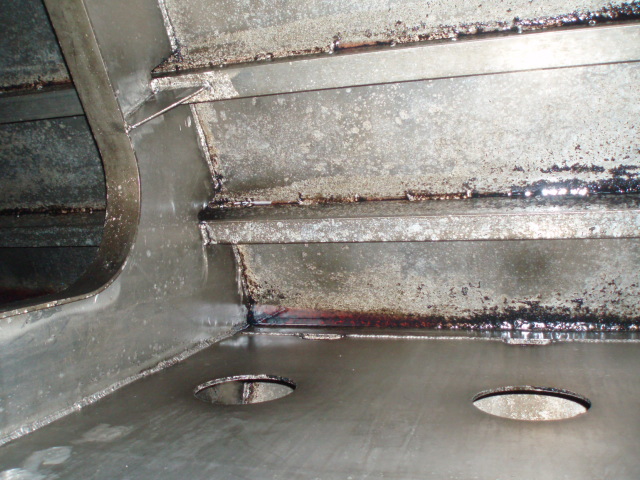 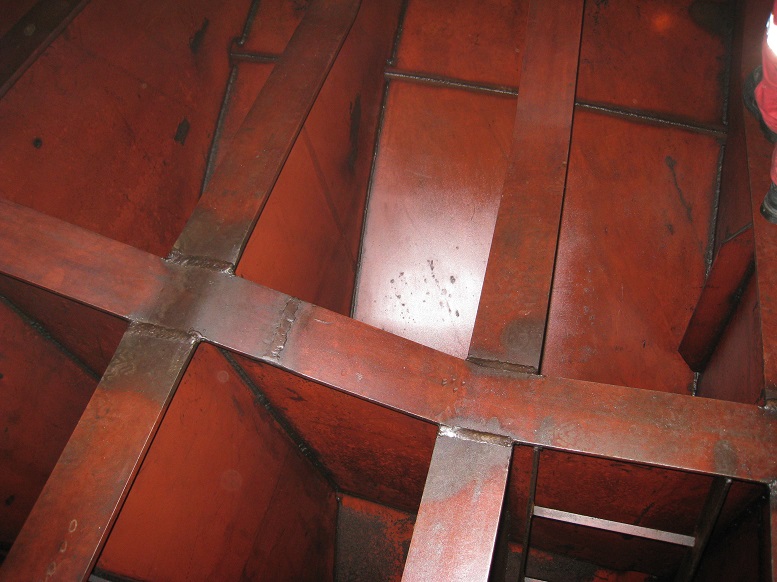 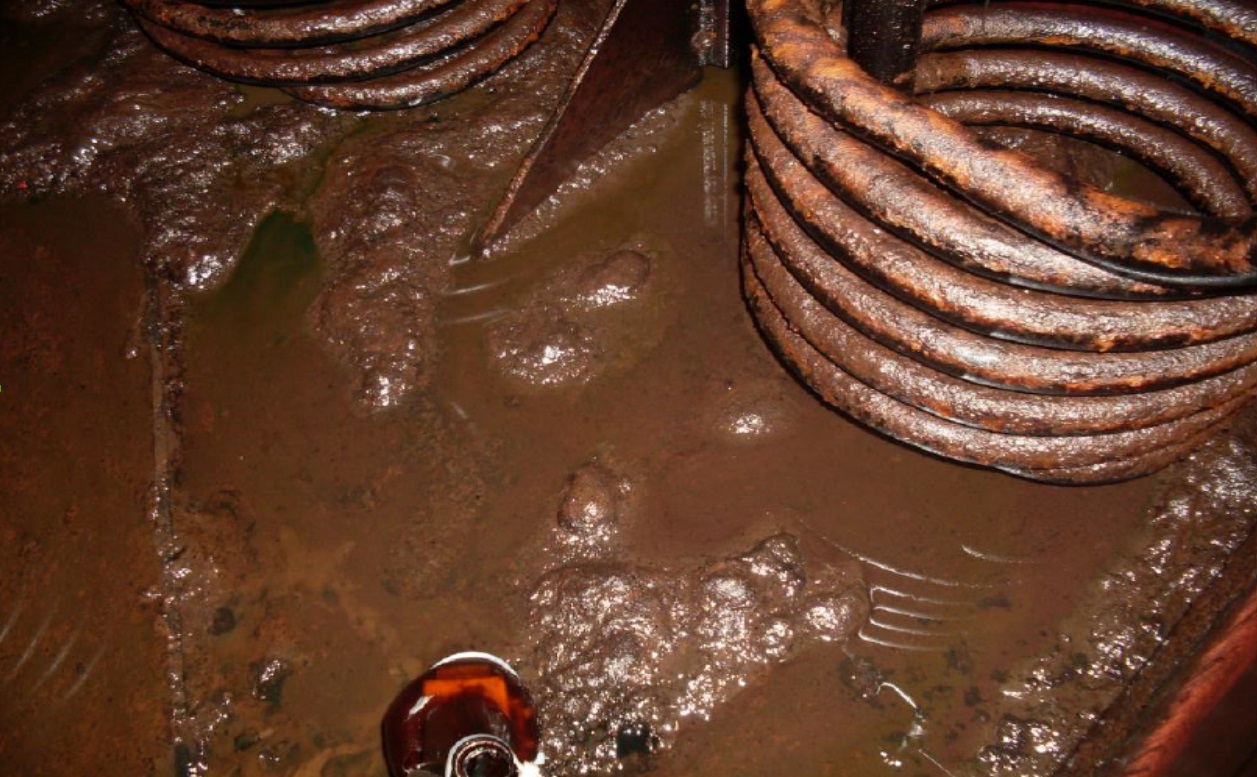 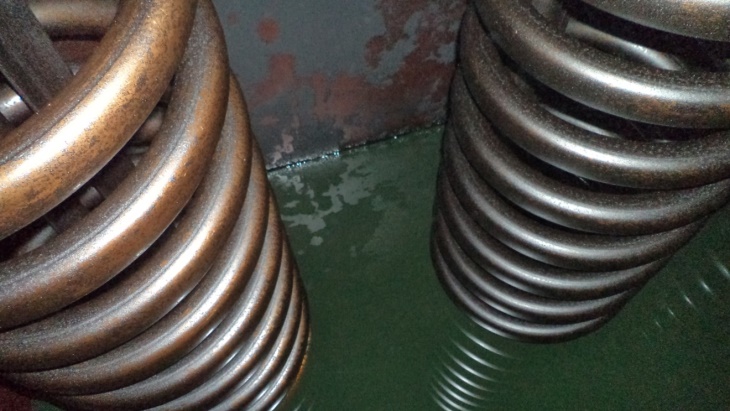