There is no doubt that tackling climate change is going to be expensive and challenging. But with new figures suggesting that the decarbonisation of shipping could require investments of over $1 trillion, how much should the industry expect to spend in the coming years, and might the cruise sector find itself paying a disproportionately higher price? Adele Berti finds out more from Carlo Raucci, principal consultant at University Maritime Advisory Services, and Simon Bennett of ICS.

Climate change is posing serious financial challenges to the shipping industry, which is naturally volatile and in constant search of stable sources of investment. The sector has always been aware of this onus, but it wasn’t until recently that researchers put a price tag on it, estimating the scale of investment needed for decarbonisation to be between $1 trillion and $1.4 trillion.

To be raised between 2030 and 2050, the figure comes from a new report co-authored by the University Maritime Advisory Services (UMAS) and the Energy Transitions Commission (ETC) on behalf of the Global Maritime Forum for the Getting to Zero Coalition. It splits the $1 trillion between land-based infrastructure – which will require the majority of the investment – and on-board technologies.

However, a new proposal from the International Chamber of Shipping (ICS) could help achieve this purpose. The organisation recently proposed a new $5 billion R&D programme to further investigate effective ways to achieve carbon neutrality.

After all, as expensive as these initiatives may turn out to be, the industry doesn’t have much of a choice. Figures from the Economist Group’s World Ocean initiative show the sector accounts for some 3% of global CO2 emissions. A growth in demand – which is currently on hold due to Covid-19 – could lead the figure to almost double, with carbon emissions increasing from the current 0.9Gt to 1.7Gt by 2050. But the reassuring news (if any) is that the burden will be shared not just across the industry, but among several other players – from governments to organisations like IMO – the supply chain and those in charge of building sustainable fuel facilities.

Formulated around the potential adoption of ammonia across the global fleet, UMAS and ETC’s study would have 87% of investment spent in landbased infrastructure, and the remaining 13% for on-board technologies. The capital would be spread across 20 years – between 2030 and 2050 – and be the result of a joint effort between different stakeholders.

“More than $1 trillion of investment seems high because we have not acted so far,” says the principal consultant at UMAS and contributor to the paper, Dr Carlo Raucci. “If we wait any longer, the number will sound even higher.”

Assuming ammonia as the primary option for future fleets, Raucci remarks that bunkering facilities will attract most capital over the two decades. “The bulk of the investment will be for ammonia plants. By 2050, the global ammonia demand is estimated to be more than 900 million tonnes per year.” A large ammonia plant has a capacity of around 7,000t per day, which means between 10 and 20 of these plants will have to become operational every year to meet demands.

Building these facilities will require substantial investment, something that Raucci says is no novelty in the energy sector. “The 87% is based on the fact that this infrastructure does not exist, and we considered the capital needed as additional. However, there is money currently flowing into land-based infrastructure; [evidence shows] energy investments in 2018 were $1.85 trillion and global fossil fuel consumption subsidies were over $400 billion in the same year.”

The study concludes that shipping leaders will have to invest between $130 billion and $182 billion in developing on-board technologies that support sustainable propulsion.

Thanks to the ICS’s proposed R&D board, this process could soon be sped up and receive muchneeded funding. “The fundamental purpose would be to accelerate the R&D of zero-carbon technologies,” explains ICS deputy general Simon Bennett, “[which] will allow the industry to achieve the 2050 target for CO2 reduction that’s been set by IMO.”

Starting the project would require companies to contribute $2 per tonne of fuel (based on consumption), for a total $5 billion that will help get the board running. “When you multiply that $2 contribution by the fuel estimated consumption of the world fleet, then it produces a figure, over 10 years, of roughly $5 billion,” he says, adding the figure could grow even further if everything goes as planned.

However small that contribution may seem in comparison with total investment needed, both initiatives point to the fact that, soon, heavier financial investment will be expected from shipping companies. According to the study, 12% of it will have to be spent on engines and storage, and 1% of it on energy efficiency technology. In these regards, cruise ships could end up paying a partially higher price due to safety and security reasons. The more space there is on a ship, the pricier decarbonisation will be for its owner.

“There is a common understanding from several stakeholders that the decarbonisation of the shipping industry represents a significant challenge,” says Raucci. “I think the industry knew that this was going to be a big number; however, the magnitude surprised many.” As surprised as they might be, Bennett stresses that all stakeholders will eventually have to weigh in, hence why the $2 contribution required for the fund will be mandatory.

“The only way that such a mechanism can work is if it is mandatory,” he says. “Otherwise you have no means of ensuring that every shipping company would pay a fare, because [for what] we are talking about, every ship in the world fleet above the tonnage threshold would have to contribute to this fund.”

As per the proposal, these contributions will become mandatory via amendments to the current International Convention for the Prevention of Pollution from Ships (MARPOL), which is responsible for tackling all types of marine pollution. These amendments, Bennett continues, would simply require shipping companies to show evidence that they had contributed. “All the operation of the fund would be done by the fund itself,” he adds.

A recurring argument that anyone involved in tackling climate change will make is that carbon neutrality cannot be achieved individually. Cross-sector, beyond borders collaboration is paramount to make change happen, especially for an industry that’s been long hit by financial misfortunes.

Raucci stresses that transformation efforts will have to incorporate anything from the supply chain to nongovernmental and political bodies. “Collaboration is needed to make sure the investments are not lost in options that are not aligned with the end-game goal [of] decarbonisation.”

In this spirit, financial efforts “will depend on the specific country’s opportunity to become a new low-carbon fuel exporter”, he continues. “Once the key private stakeholders have collected and understood the key evidence, I would expect to see a greater willingness from the investors to share risks.” Bennett is hoping to send a similar message with his R&D fund. Currently pending approval from IMO’s Maritime Environmental Protection Committee, the project is bidding to attract the same investment that everyone else is now desperately looking for.

“[Industry players] have to focus on what we have control over, which is making sustainable fuels and propulsion systems operational on board large merchant ships,” he concludes. “Making it possible for there to be a demand [for] these new fuels will then hopefully encourage the investment that’s needed to make the supply possible.” 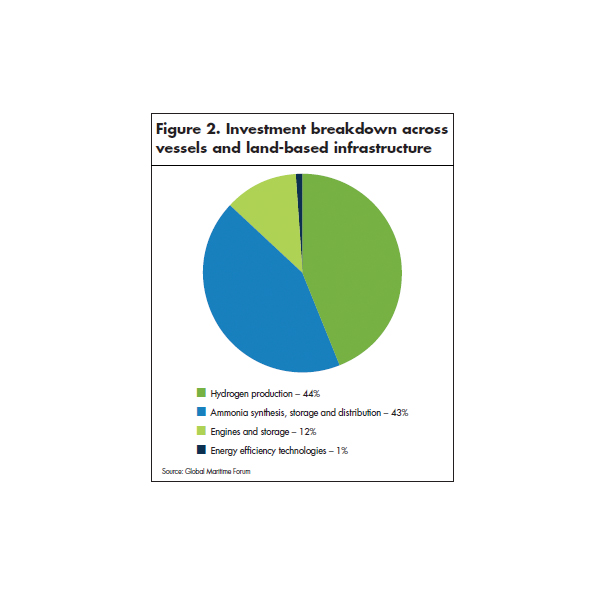 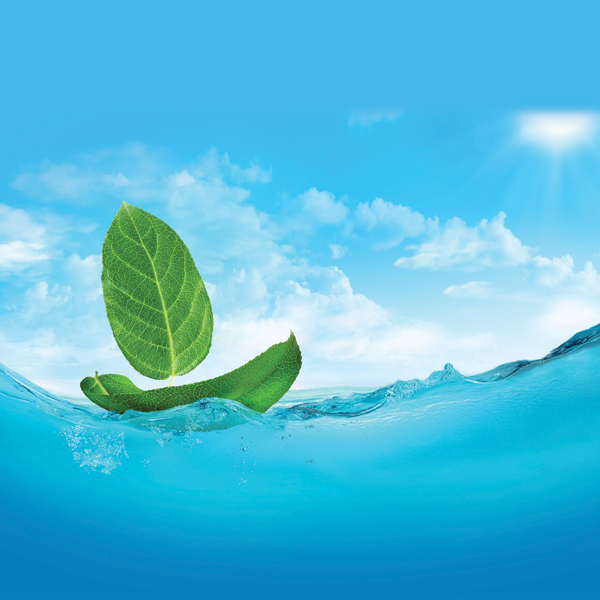 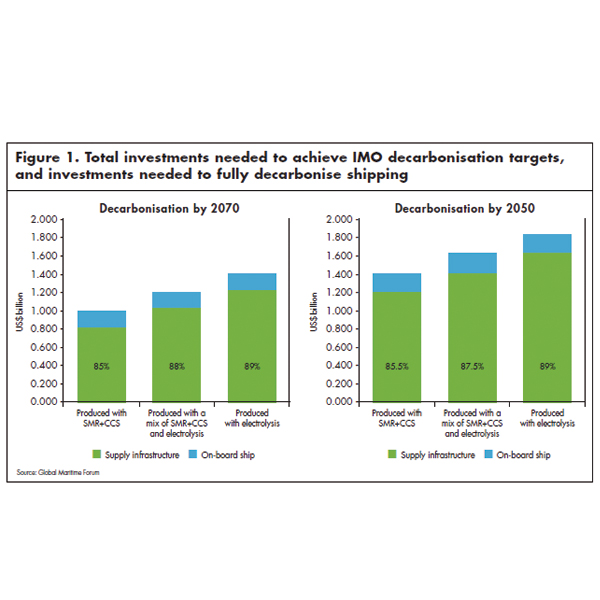